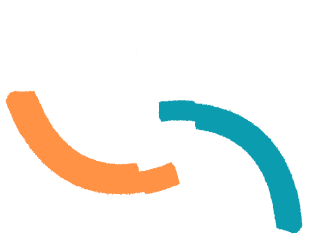 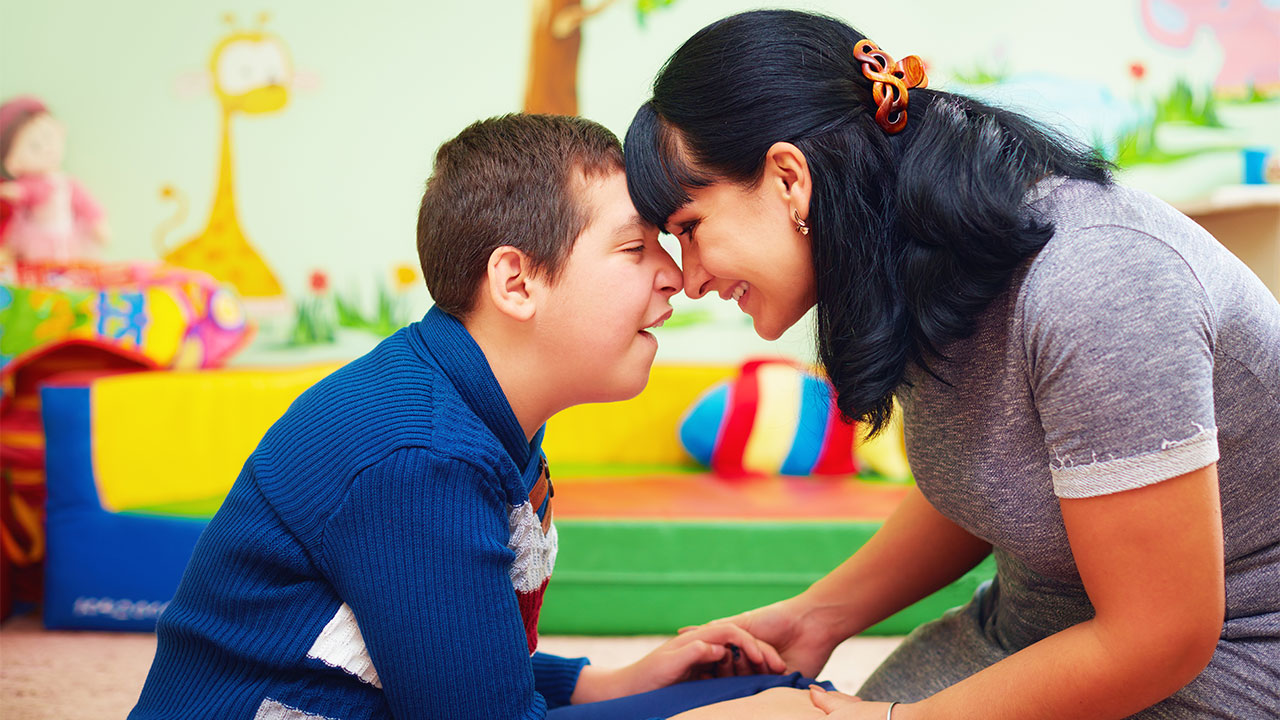 Autism spectrum disorder is a developmental and neurological disorder that affects the development of an individual’s ability to communicate and behave socially. It is usually diagnosed in the first two years but can be diagnosed at any age. (1) Autism is called a spectrum disorder because the intensity and severity of the disease change with every case. People suffering from autism spectrum disorder have different abilities than the other people around them. They can show advanced social skills, and sometimes they can be nonverbal. Some people are suffering ASDreqiores help in their daily tasks while others are self-sufficient in doing their daily routine tasks. (2)

Signs and symptoms of ASD:

There is no particular medical test related to the diagnosis of ASD in individuals. However, the behavioral development of the child is noticed making decisions by the doctor. It can be diagnosed at eighteen months, but the final diagnosis is usually made until the child reaches adolescence.

Neuroscience and genetics have played in identifying the risk patterns, but they are of no practical benefit until now. Still, much research is required on how behavioral help and medical treatment should be effective among children with comorbidities. (3)

The interventions developed for individuals suffering from ASD may differ based on the following:

The following techniques are used for managing ASD:

previous
What is "Stimming"
next
Paranoid Personality Disorder